摘要: To understand the history of container technology.

Originally, I posted this blog on my blogspot

One thing that may confuse us is that LXC technology is not equal to a Linux Container tool called LXC hosted on linuxcontainers.org. Like VirtualBox and Virtual Machine technology, LXC is just a specific implementation tool of LXC technology. In fact, there are lots of other LXC tools: Linux-Vserver, Virtuozzo, OpenVZ, libvirt LXC driver, Warden, Docker, lmctfy and CoreOS Rocket.

This article will be organized into 4 sections.

In fact, LXC technology has at least over a decade history, if we tract it to Chroot, the story will begin at last century in 1979[1]. As far as I’m concerned, I’d like to tell the story from 2001, when the first two LXC tools, Virtuozzo and Linux-Vserver, were born. However, it only becomes popular recently along with the release of Docker in 2013. Google said it “doing this for 10 years”[2] and released an open source version of its LXC tool called lmctfy in 2013. So, 2013 is a great year for LXC technology. Following table shows the history of LXC technology.

What is LXC technology?

It is said that LXC Technology will be the next generation of virtualization technology. It is attractive to High Performance Computing and Cloud Computing because of its great performance improvement. According to a recent report, everything at Google including search and gmail run in containers, they start over 2 billion containers per week This can also show the importance of LXC technology.

What is Linux Container?

Picture 1 shows the differences between Virtual Machine and Linux Container. Type 2 hypervisor(VirtualBox, VMware Workstation) run on Operating System while Type 1 Hypervisor(Xen, Microsoft Hype-V) run on Hardware. Linux Containers share the same OS while each Virtual machine has its own OS. So, Linux Container is significantly smaller and faster than Virtual Machine. These can bring a lot of benefits.

However, LXC technology also has some problems.

First, it has some kernel relevant issues. It cannot run other OS on Linux kernel using LXC technology. Table 2 shows some Container Tools for other operating systems. Moreover, LXC technology is based on Modern Linux Kernel features，so newer kernel is preferred, for example，Docker requires kernel 3.8 or above, LXC require kernel 2.6.32 or above and prefers 3.8, 3.12 or above.

Table 2 – Container Tools for other OS

Live migration is also a problem. As far as I know, only OpenVZ and Virtuozzo can support live migration. Using CRIU will be a choice, but it only supports LXC and Docker now. Moreover, a lot of problems still need to be fixed to use CRIU for live migration.

More importantly, because Linux Containers share the same linux kernel, so it provides poor isolation, this will cause some security problem. Security is an important reason that Linux Container may not replace Virtual Machine now.

Cgroups is the abbreviation of Control groups, it is used for resource management. Simply speaking, a “Cgroups” is a group of processes under resource control. As for LXC technology, you can create a “Cgroups” for each Linux Container and control its resource usage, such as CPU, Memory and so on. Cgroups was started by two Google engineers in 2006 and it was adopted into Linux kernel 2.6.24 in 2008.

Cgroups has many subsystems, like mem, cpu, devices, blkio, cpuset, freezer and cpuacct, each subsystem can be used to control a specific resource. For example, by using memory subsystem, you can limit the memory available to a “Cgroups”; for the CPU subsystem, you can control the CPU time that a “Cgroups” can use. In this context, a “Cgroups” is corresponding to a Linux Container, so we can control the resource usage of a Linux Container by utilizing these subsystems of Cgroups.

Another linux kernel feature used by LXC technology is Namespaces. It is used for isolation. There are currently six different kinds of namespaces: PID, Network, User, Mount, UTS and IPC. And each kind of namespaces applies to a specific resource. In fact, one of the overall goals of Namespaces is to support the implementation of LXC technology. By using Namespaces, each Linux Container can only see resources in its own namespace. Linux Namespaces has a long history, Mount namespaces was adopted into Linux kernel 2.4.19 in 2002 while user namespaces was adopted into kernel 3.8 in 2013.

LXC Tools are tools for creating, running, deleting Linux Containers. Picture 2 shows a timeline of almost all LXC Tools that I can find. So, LXC Tools have over a decade history. Virtuozzo is a commercial product, while all others are open source projects. OpenVZ is the open source version of Virtuozzo. LXC is originated from OpenVZ. Early versions of Warden and Docker is based on LXC. So we can track the history of docker to Virtuozzo. It’s interesting that Docker is very hot in the industry now but its ancestors keep silent.

There are some take home messages about LXC Tools. Virtuozzo and Linux-Vserver are the oldest LXC tool. Almost all tools use Cgroups and Namespaces. All tools are open source projects, except Virtuozzo. LXC tool is merged to the Linux kernel since 2009. Google researched LXC technology for about 10 years and released lmctfy(Let Me Contain that For You) in 2013. Docker is the most popular now! So, I will introduce Docker in detail.

Picture 3 – Google Trend of Docker since its release

Picture 3 shows the Google Trend of Docker, we can find that it is becoming more and more popular since its release. More importantly, an ecosystem around Docker is growing rapidly[6]. Many players such as Cloud provider and OS provider in the industry show great interests to support Docker. This is very impressive and it seems that Docker activate LXC Technology. 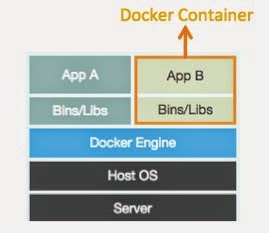 However, Docker do have some magic parts. First, Docker is very easy to use. Picture 5 shows the relations between Container, Image and Registry. Once you master these 5 key commands, you can run applications in Container and ship it anywhere, it’s very easy. Docker also provide methods to package application and dependencies into a single image. This can solve “dependency hell” problem. Sometimes build an applications environment is very toughing and time consuming. By using Docker, we can package an application and all its dependencies into a image and rebuild application environment from the image easily. In addition, we can share and manage images through registry easily. For example, we can upload our images into Docker hub, which is a public registry, and then we can download the image from another place and rebuild our application environment. Other people can use your image, more importantly, you can also use other people’s images! I think all of these make Docker successful! 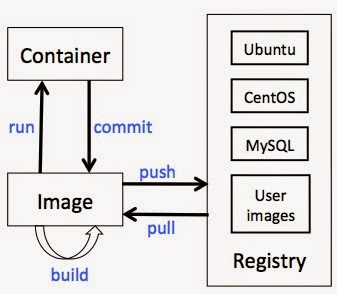 In conclusion, LXC technology is a promising lightweight technology. Its is ideal for Cloud Computing because it can provider better performance and more density, which mean profit for industry. Everyone like profit and people from industry to academia will try their best to solve problems of LXC technology, like live migration and security. LXC technology will be well developed in a few years and will be widely used.

As a great LXC tool, Docker is going to be a standard LXC tool. It also has problems like live migration and security, but it will be fixed in the future I believe. For Docker, Dockfile optimization and Docker image optimization need to be further researched. Moreover, using Docker for some specific application like Docker-based Hadoop Cluster is a interesting topic and will be a feature direction for Docker research. 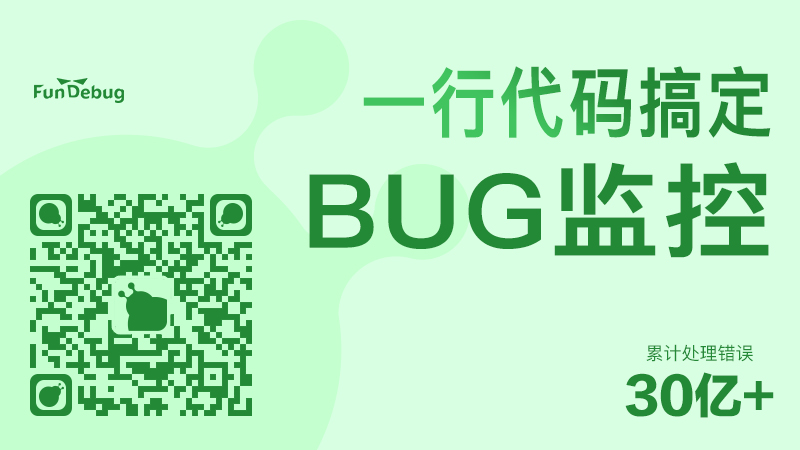